Design Trends For 2018: Do we need sliders on websites? No its bad for SEO. 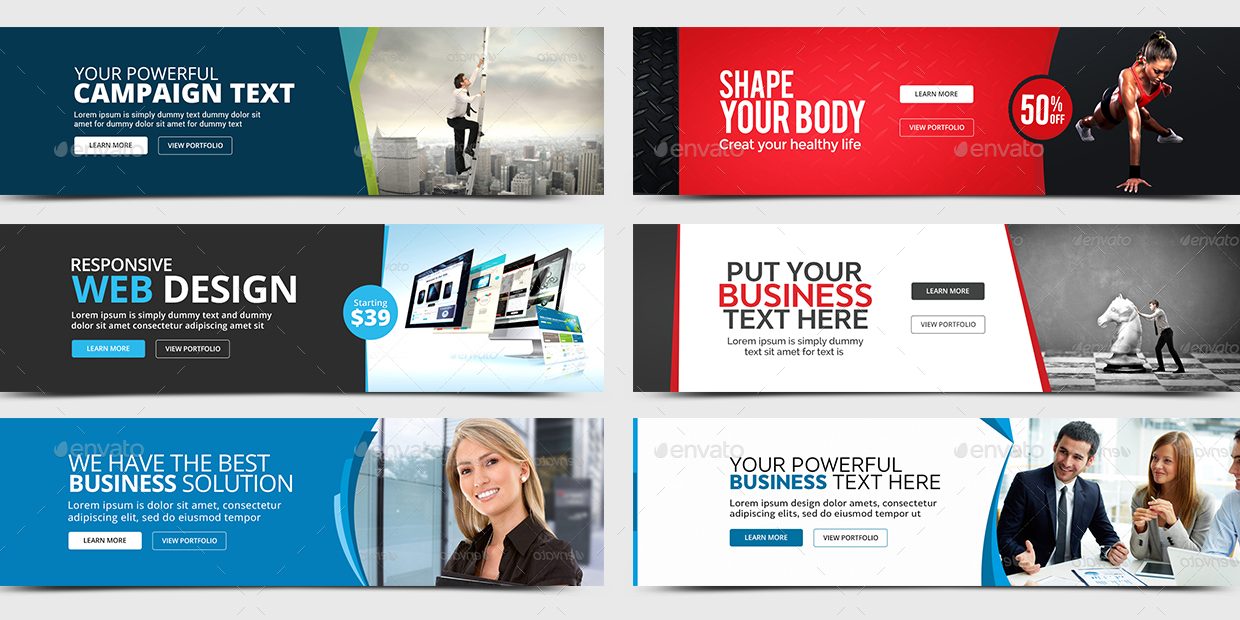 Design Trends For 2018: Do we need sliders on websites? No its bad for SEO.

I’m sure you’ve come across dozens, if not hundreds of image sliders or carousels (also called ‘rotating offers’). You might even like them. But the truth is that they’re conversion killers.

So if they’re not effective, why do people use them? 2 reasons:

Note: if you’d like to grow your business by becoming a top data-driven marketer, enroll in CXL Institute.

What The Tests Say

I’m not alone. Pretty much any conversion optimization expert that does a lot of tests says the same thing:

We have tested rotating offers many times and have found it to be a poor way of presenting home page content.

Rotating banners are absolutely evil and should be removed immediately.

Jakob Nielsen (yes, the usability guru) confirms this in tests. They ran a usability study where they gave users the following task: “Does Siemens have any special deals on washing machines?”. The information was on the most prominent slide. The users could not see it – totally hit by banner blindness. Nielsen concludes the sliders are ignored.

Notre Dame university tested it too. Only the first slide got some action (1%!), other slides hardly got clicked on at all. 1% of clicks for something that takes up (more than) half the page?

Product design guru Luke Wroblweski summed it up like this:

Do you love carousels as much as @brad_frost? Then you may like “Carousel Interaction Stats” http://bit.ly/carousel-stats

.@erunyon basically that data tells me don’t use carousels.

There’s a discussion about automatic sliders on StackExchange UX.

Here are some of the things different people who tested them said:

Almost all of the testing I’ve managed has proven content delivered via carousels to be missed by users. Few interact with them and many comment that they look like adverts and so we’ve witnessed the banner blindness concept in full effect.

In terms of space saving and content promotion a lot of competing messages get delivered in a single position that can lead to focus being lost.

Carousels are effective at being able to tell people in Marketing/Senior Management that their latest idea is now on the Home Page.

They are next to useless for users and often “skipped” because they look like advertisements. Hence they are a good technique for getting useless information on a Home Page (see first sentence of this post).

In summary, use them to put content that users will ignore on your Home Page. Or, if you prefer, don’t use them. Ever.

btw these views are not my own, but are based upon observing thousands of tests with users.

And the last one:

In all the testing I have done, home page carousels are completely ineffective.For one, anything beyond the initial view has a huge decrease in visitor interaction. And two, the chances that the information being displayed in the carousel matches what the visitor is looking for is slim. So in that case the carousel becomes a very large banner that gets ignored. In test after test the first thing the visitor does when coming to a page with a large carousel is scroll right past it and start looking for triggers that will move them forward with their task.

Reason #1: Human Eye Reacts To Movement (and will miss the important stuff)

Our brains have 3 layers, the oldest part is the one we share even with reptiles. It’s mostly concerned about survival. A sudden change on the horizon could be a matter of life and death. Hence human eye reacts to movement – including constantly moving image sliders and carousels. Unless the image slider is the only thing on your website (bad idea!), it’s not a good thing. It means it takes away attention from everything else – the stuff that actually matters. Like your value proposition. Content of your site. Products.

Reason #2: Too Many Messages Equals No Message

Image sliders get hit by banner blindness and most people won’t even pay attention to them, but even those who do can’t really get the messages.

Visitor lands on your site. Sees a message on the slider – and starts reading it. “This fall you get to …” Bam! Gone. Often the sliders are so fast that people are not even able to finish reading them (even if they want to).

They look like banners and people just skip over them.

User Needs To Be In Control

Carousels often have terrible usability – they move too quickly, have too small navigation icons (if any!) and often move automatically even if the user wants to browse their content manually. One of the key rules of user interface design is that users need to be in control.

These days so many ecommerce sites use rotating offers – and I think it’s not because they tested it, but due to herd mentality – “other have it, so should we”.

Here’s Forever21, guilty as charged – rotating between these 3 offers, changing every 4 seconds: If the very first offer people see is not what they like (=relevancy), then what? What if they don’t like any of the three? That’s certainly not going to help your customer lifetime valueget better.

To their credit, once you touch the slider arrows, the automatic rotation stops. Not only that, but when you come back to their site at a later time, it opens up the slide that you wanted to see.

I recommend that instead you have a single, static offer.

Here’s J.J. Buckley with a static offer – focusing on a single message gets it delivered: Some of the former carousel-users like Adobe, Gap and Hilton have also switched to static messages. Notice that Hilton has an image slider, but it does not move automatically. If you’re gonna do it, that’s the way to go: So what do you do instead? You either use static images or this:

@erunyon @lukew @brad_frost while I agree, what do we suggest in that place? Carousels are everywhere!

Brad Frost acknowledged “Even though carousels aren’t that effective, I somehow don’t think they’re going away any time soon” and wrote this piece on how to make the carousel work better.

What’s your experience with carousels – both as a website owner and a user?